I first heard of this charitable organization called Action Against Hunger while doing research for an article on Moon Balance. Moon Balance is a superfood powder mix sold in the US by YourSuper.com and distributed around the world. I was so emotionally moved that YourSuper donates a life-saving food bar to hungry children around the world for every mix sold through the website. To clarify that’s a 1:1 ratio. So I placed an order of my own to support the cause and started to recommend it to everybody. In the process, I decided I wanted to help and also learn more about what is Action Against Hunger. 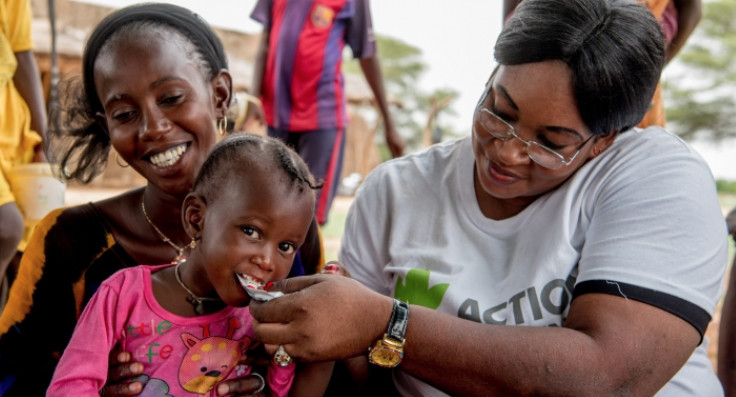 World hunger is on the rise

Over 820 million people around the world go hungry each and every day. And every year 2.6 million of them are children that die from severe malnutrition. The majority of the hunger challenges are in Asia, Africa and South America. A report done in 2017 noted the increase in hunger is due to climate, conflict and economic slowdown. Hunger is strongly interconnected to poverty and involves demographic, political, social and societal factors. Due to poverty, the people are faced with food insecurity and use inappropriate care practices. They tend to live in unsafe environments that don’t have enough access to quality water, sanitation, hygiene and they have limited access to health services and education. Conflict is another key driver of challenges of severe food crises including famine. Undernutrition is much worse when conflicts are prolonged and institutions are weak.

YourSuper donates to Action Against Hunger the lifesaving food bar called a Plumpy’Nut package. It’s a ready to use bar that is effective in the fight against hunger and is called (RUTF) Ready-to-Use Therapeutic Foods. The powerful bar is packed with a nutrient rich paste that is made mostly from peanuts and enhanced with vitamins and minerals. The bar is used for the treatment of severe acute malnutrition and can help children recover from near death after consuming the bar for 3 times per day for seven weeks. The Plumpy’Nut package is a revolutionary product developed in France in 1996 that requires no cooking, refrigeration or clean water and has a shelf life of 2 years.

WHAT IS ACTION AGAINST HUNGER

Mission statement according to the website www.actionagainsthunger.com: “Action Against Hunger is a global humanitarian organization that takes decisive action against the causes and effects of hunger. We save the lives of malnourished children. We ensure families can access clean water, food, training, and health care. We enable entire communities to be free from hunger. With nearly 8,000 staff in more than 45 countries, our programs reached 20.2 million people in 2017. The world needs a better way to deal with hunger.”

Check out this impactful video:

=>>EVERYONE DESERVES TO BE HEALTHY AND HAPPY<<=

IN 2017 ACTION AGAINST HUNGER SERVED MORE THAN 20 MILLION PEOPLE

I’m so glad that I’ve learned what is Action Against Hunger. Please join me and help with the efforts. Click below for more information and let me know if you have any questions. And also thanks to YourSuper/Moon Balance for opening my eyes to this worldwide problem and supporting a great cause! For more information visit: www.actionagainsthunger.org 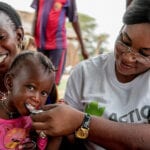 Ingredients In Hand Sanitizer – Are They Safe?

What Is Lucuma – The Gold of the Incas

28 thoughts on “What Is Action Against Hunger – help save lives”